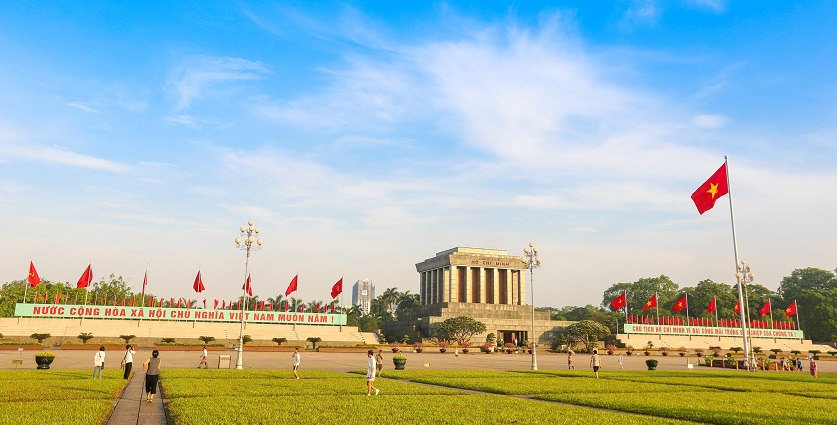 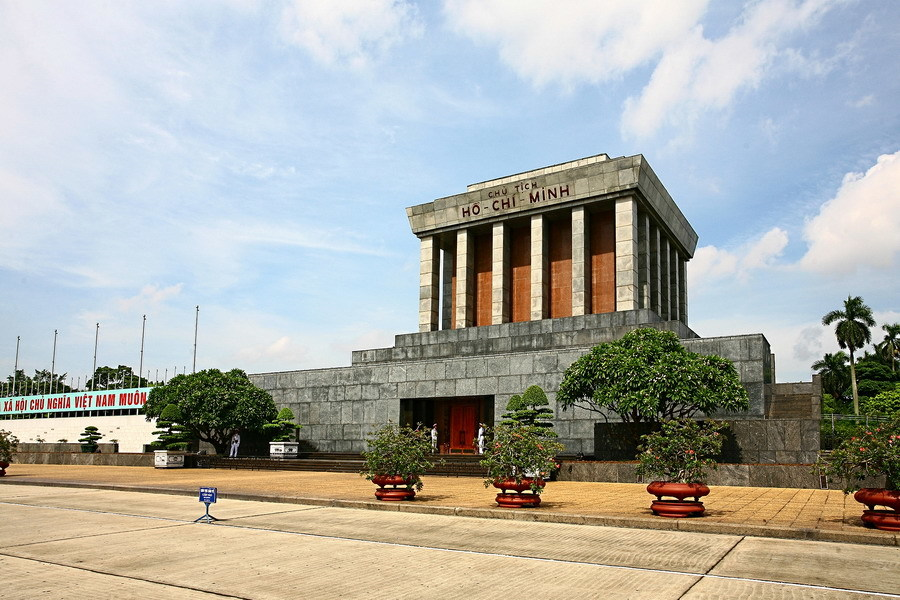 If you want to learn about the life, culture, and people of Trang An, you should not ignore the old town - one of Hanoi's most interesting and attractive tourist destinations for tourists. From the 19th century until now, the old town has always kept simple and simple features from the architecture to the lifestyle of the people.
The Old Quarter is located to the west and north of Hoan Kiem Lake, where residential areas are concentrated with 36 streets. Each street here mainly focuses on selling a certain type of item. Wandering around the neighborhood and enjoying old-town cuisine such as Bat Dan noodle soup, La Vong fish cake, Hang Manh vermicelli, Dinh Liet wonton noodles, cold snail noodle soup O Quan Chuong, etc. will make you feel much more memorable.
Especially, on weekends, the old town is always bustling and crowded with night market stalls that are opened to serve the shopping and dining needs of domestic and foreign tourists. 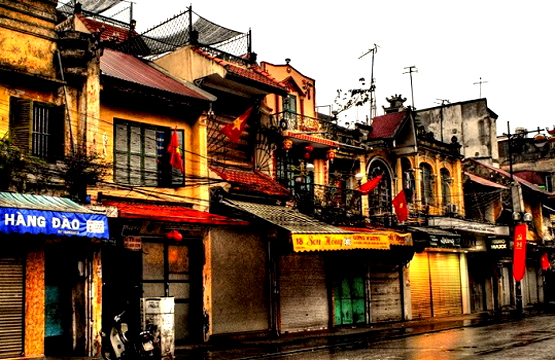 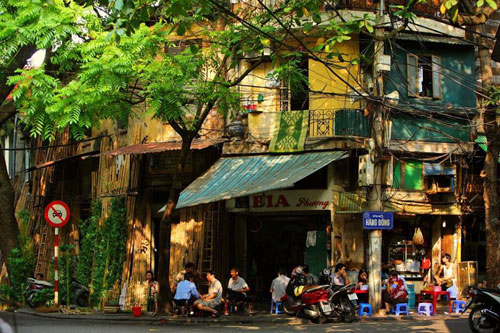 It is a special relic including the Temple of Literature: built-in 1070 under King Ly Thanh Tong and Quoc Tu Giam: the first university of Vietnam. In 1076, Quoc Tu Giam was established and is a place to train talented people across the country.
This place is considered a symbol of Vietnamese knowledge and education. Van Mieu Quoc Tu Giam also worships the saints, masters of Confucianism, and Quoc Tu Giam, Chu Van An - a representative of the high religion and dignity of Vietnamese education.
Inside the complex is a famous stela of the doctor to honor talented people who have made great contributions to the nation. Each style has its name, and hometown, and is placed on its back, one of the four precious mascots, with the meaning of respect and longevity. 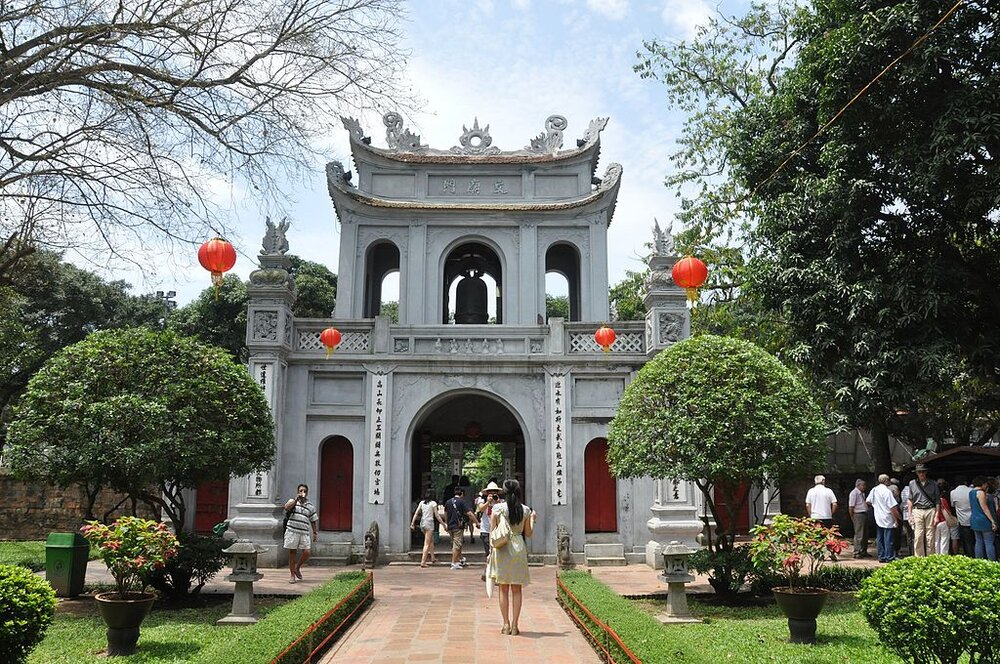 Tran Quoc Pagoda next to West Lake, at the end of Thanh Nien Street, Ba Dinh District, Hanoi is one of the oldest pagodas in Vietnam today. The pagoda was built during the reign of King Ly Nam De (541-547) near the Red River with the name "Khai Quoc" (meaning opening the country). During the reign of King Le Thai Tong (1434-1442), the king changed its name to An Quoc pagoda, and in 1615, the pagoda was moved to the Tay Ho position as it is today.
In early 2017, Tran Quoc Pagoda has included in the list of 16 most beautiful temples in the world voted by Daily Mail (UK). With those historical and architectural values ​​as well as beliefs, Tran Quoc Pagoda today is not only famous as a sacred Buddha's door, attracting a lot of Buddhist followers to worship but also an attractive tourist attraction. guest. sightseeing, and tourism for domestic and foreign tourists. 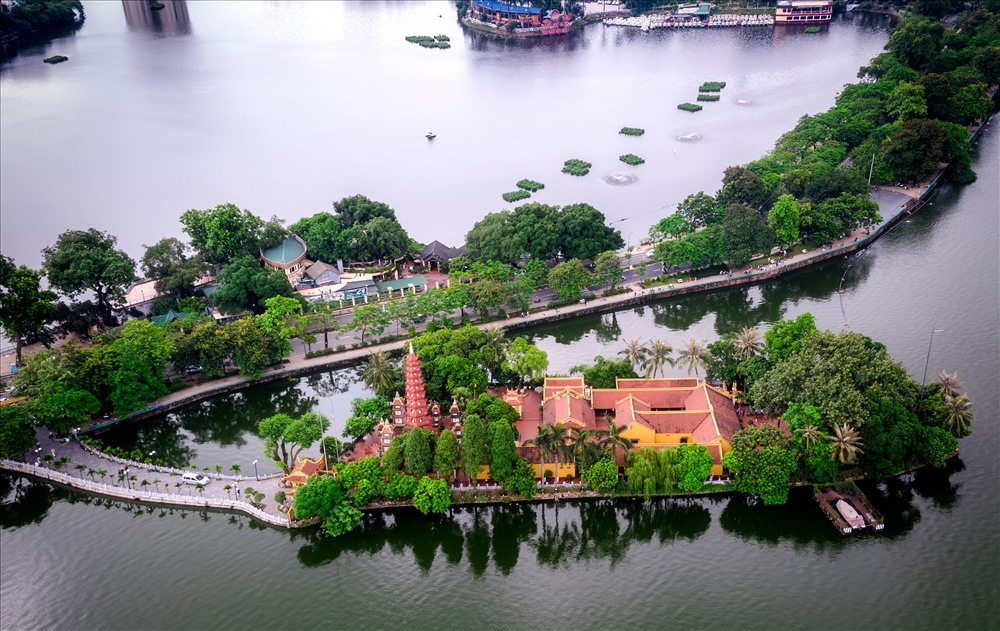 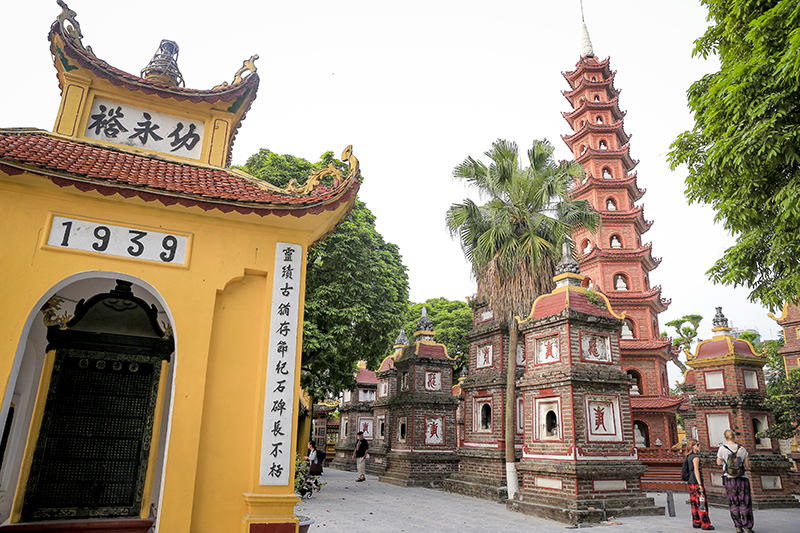 Hoan Kiem Lake, also known as Sword Lake, is a symbol of Hanoi, a certificate of the capital's thousand-year history of civilization. The profile has a small peninsula, which is the glazed tower. Previously, the file was called Luc Thuy lake (because the water is blue all year round) then in the 15th century, the file was renamed Hoan Kiem lake, associated with the legend of returning the magic sword to the Golden Tortoise. with king Le Loi. 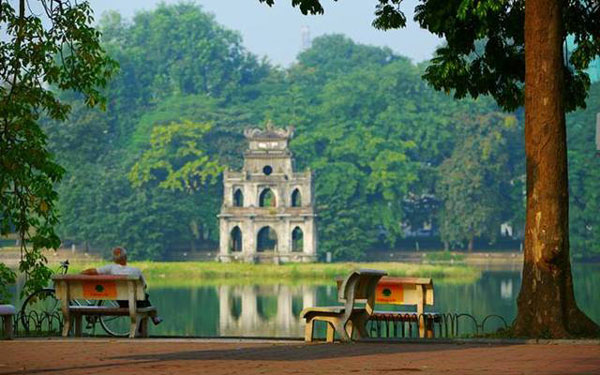 Dong DMC is top choice among travel agent in vietnam, we have dedicated team to handle different markets, focus on detail, always offer unique experiences at the destination including Hanoi, Danang, Ho Chi Minh and surroundings.

At Dong DMC, we only work with travel agent, Partner with Dong DMC now to deliver nice experience for your customers travelling to Vietnam.